Free Shipping On Orders Of $75+

In 2002, Luciano and his wife Rosalia were introduced to the gluten free world when four of their seven children were diagnosed with Celiac Disease. At that time, their daughter, Lucia, stopped growing. Otherwise seemingly healthy, testing began to determine what was going on with her and a blood test revealed she had Celiac Disease. At first, this diagnosis was going to be challenging. What was Lucia going to eat now? The Libreri family’s diet consisted of bread and pasta daily and this meant there needed to be major changes in Lucia’s diet to get her body back on track. Furthermore, Luciano and Rosalia learned that Celiac Disease is hereditary and that all their children, along with themselves, should get tested as Celiac Disease disrupts the absorption of nutrients in the small intestine damaging it. If left undiagnosed, this disease can lead to many abdominal and autoimmune diseases, and malnourishment becomes likely. In following recommendations to have the rest of their family tested, it was found that four of their seven children have Celiac Disease.

Rosalia was on a mission to find quality gluten free breads and pasta to offer her children but was very disappointed with the limited options available. She then began experimenting with her own recipes and succeeded in making gluten free bread, pasta, pizzas, and desserts that satisfied the palettes of her children. With the opening of Da Luciano Pizza, Pasta & Catering the following year, the family decided to offer their customers a gluten free menu featuring these quality gluten free recipes. Our family would like to extend their sincerest gratitude for the wonderful response of our gluten free community! 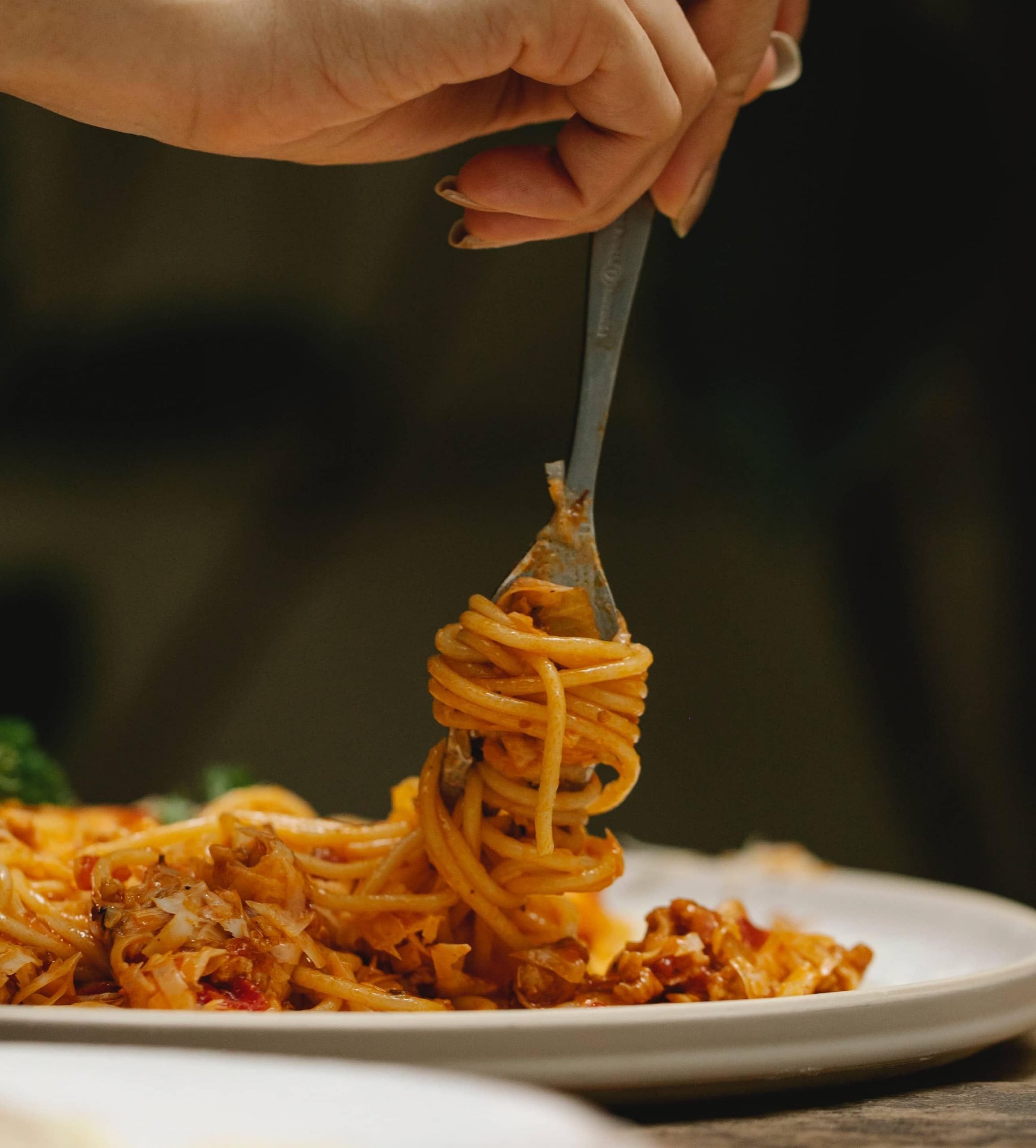 “The food is phenomenal and they have a dedicated Gluten Free kitchen which prevents cross contamination.”

“Good Italian food including many homemade gluten free soup, pasta and desserts, this is a very good restaurant who caters to gluten free needs”

“Excellent authentic Italian food. Me and my family love this place. I highly recommend giving it a try.”