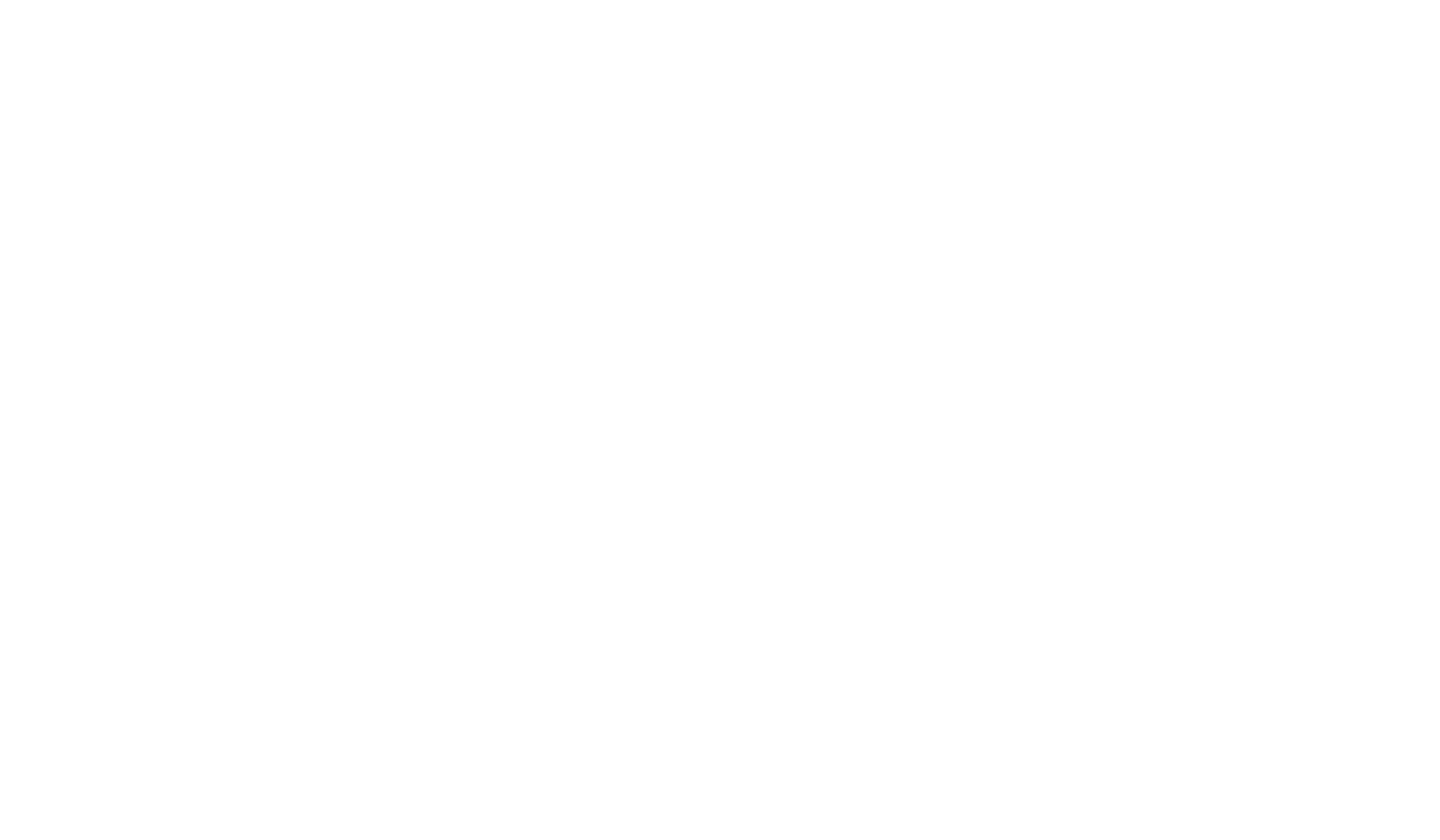 We use Berkshire Hogs, a heritage breed, known for their excellent marbling and succulent flavor. All of our products are made the traditional smokehouse way, without cutting corners; we focus on craft, not profits.  We use simple, real ingredients, letting the quality of the meat speak for itself.

Free Shipping On Orders Of $75+

The Bacon Sausage journey began in 2008 when Lance, an award winning chef, visited the Blue Ribbon Bacon Festival in Des Moines, Iowa.  Inspired by his own and the multitudes of bacon lovers’ passion, Lance envisioned an innovation that would capture the essence of bacon in a unique way.

Lance hit the kitchen with his vision, talent, determination, meat grinder, and of course bacon, to combine two of American’s favorite meats – bacon & sausage, into one Super Meat.

After over 100 variations, Lance knew his labor of love was ready.  He unveiled his masterpiece where it all began – back at the Blue Ribbon Bacon Festival.

“We knew if we were going to make sausage in Chicago, and live up to Chicago’s long-standing sausage reputation, we needed to use only the highest quality ingredients, and make something we could stand behind. That’s why our sausages are all-natural, nitrite-free, without hormones, antibiotics, or preservatives. We cram as much bacon into every encased meat that we do, and add little else. This simplicity lets the bacon flavor shine though,” explains Lance.  Big Fork works with small independent farmers in Iowa that raise Berkshire hogs outdoors without the use of antibiotics ever. 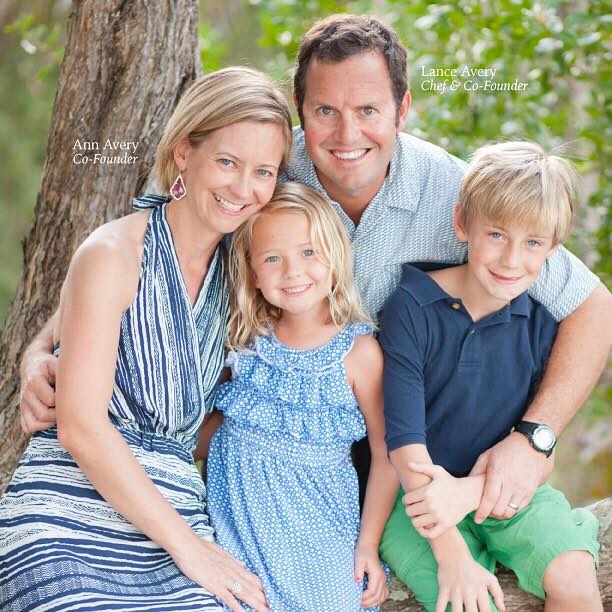 “Just added Chicago sauce to my breakfast taco and with some peperoncini! SO FREAKING GOOD!!!!! I am obsessed. Thank you!”